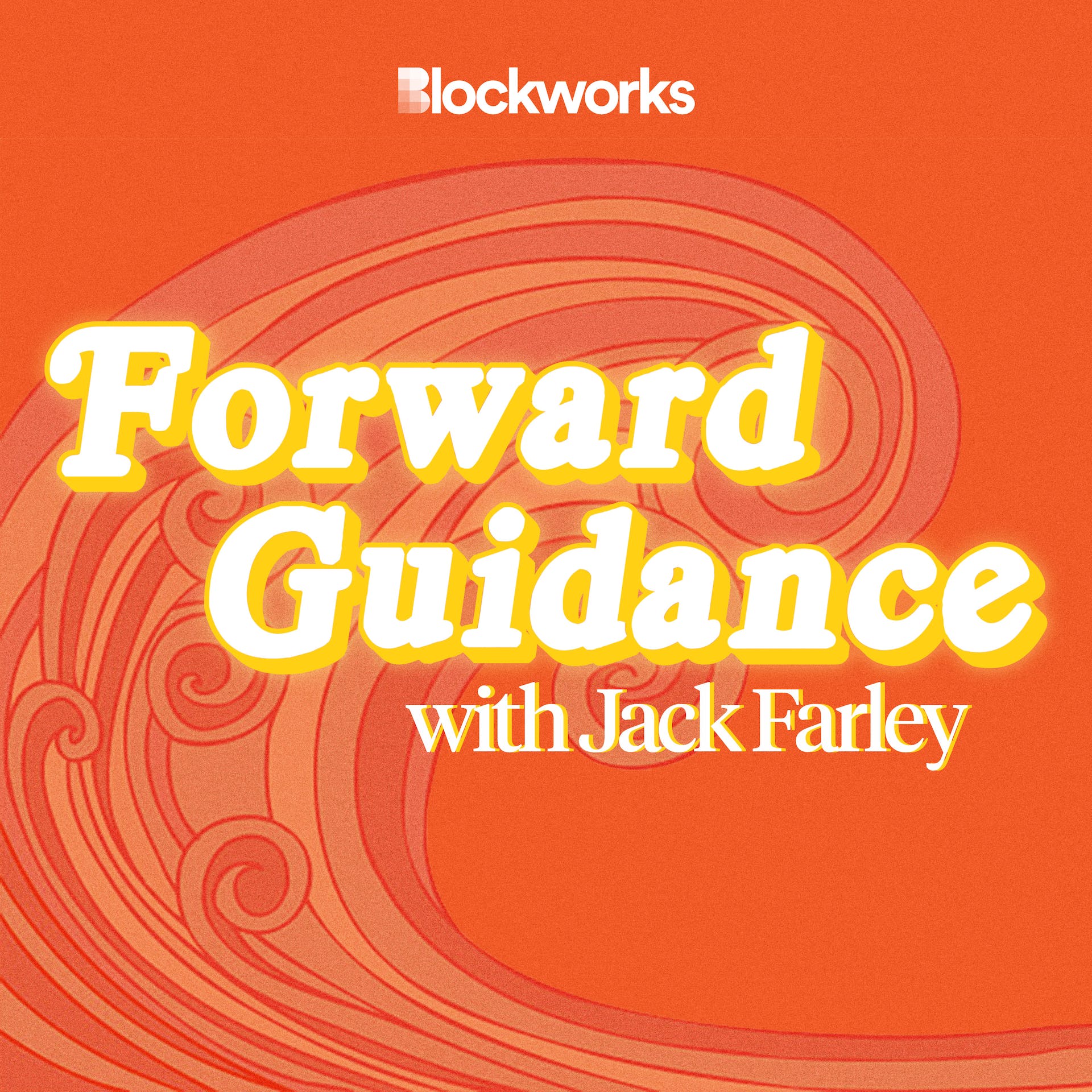 The Bank of Japan (BOJ) has stunned markets by raising the cap on its 10-year government bond and there’s no one Jack would rather speak to than, Weston Nakamura, macro analyst and BOJ aficionado.

Weston tells Jack that the BOJ’s decision to allow Japanese government bonds (JGBs) to trade with a higher yield was not, as some westerners might presume, to fight inflation or even necessarily to defend the yen. Rather, the Bank of Japan is seeking to restore order to the JGB market, which has been steadily deteriorating throughout this year.

Weston argues that if Japanese investors with capital abroad repatriate their capital and sell foreign assets, the U.S. Treasury market could be in for a wild ride, one similar to the chaos in U.K. gilt market in September. Filmed the afternoon of December 20, 2022.