Breaking Down Eurodollars – The Most Important, Least Understood Market in the World

In 2007, Paul McCulley famously coined the term “shadow banking” to describe a group of non-bank financial intermediaries creating credit across the globe.

These “shadow banks” had a key role to play in the great financial crisis, but ultimately were just a small window into the vastly more important interesting and Eurodollar system.

If the term is unfamiliar to you, you are not alone.  Despite being one of the largest and most influential markets in the world, it is rarely discussed and scarcely understood.

Join us as Brent Johnson of Santiago Capital and Jeff Snider of Alhambra Partners break down the Eurodollar market and its critical significance to global investors. 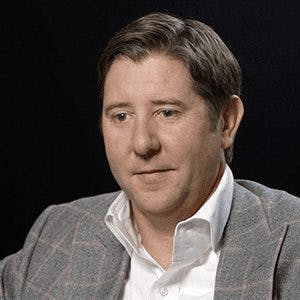